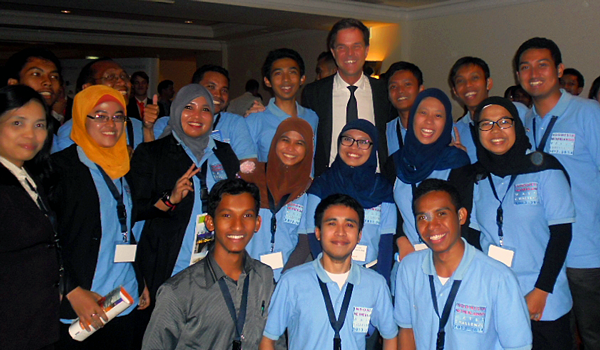 Student teams from 4 Indonesian universities received a warm welcome during the Dutch trade mission on 20 and 21 November as they started working on new ideas for the development of Jakarta Bay. The Indonesia-Netherlands Water Challenge was officially launched during the Water and Ports Seminar on 20 November where all teams were given strong encouragement by the more than 150 Indonesian and Dutch guests attending.

The 16 students who have been selected after an initial call for papers in October, teamed up in Jakarta for two days with their mentor companies - Van Oord, BAM International, Royal HaskoningDHV and Deltares - to lay the foundation for their plans. Over the coming two months, the teams will further develop their ideas, taking advantage of expertise provided by the Dutch companies.

Under the theme Ports and Coasts Indonesia: People, Planet & Profit, each of the teams is developing an innovative idea addressing a specific challenge related to the development of Jakarta Bay:

Over the next two months, the teams and their mentors have access to a private workspace on BlueSpring Water Community, an online platform specifically designed to support the interaction between young water talent and professionals. In addition, several field trips are expected to take place to allow the teams to gain a good understanding of the specific conditions in and around Jakarta Bay.

The plans will be presented and awarded during the upcoming visit by Minister Schultz van Haegen in March 2014. 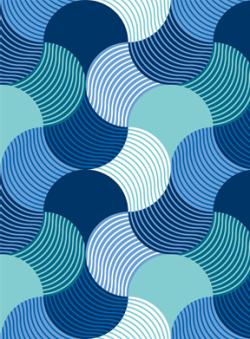 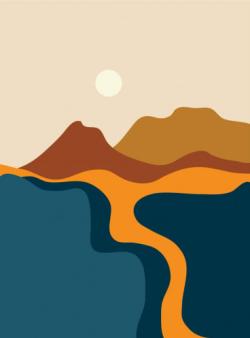